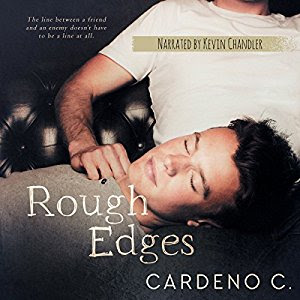 "One step between Hate and Love.."
Where does Rough Edges rank among all the audiobooks you’ve listened to so far?
It was there amongst my top audios, The story kind of had a Pride and Prejudice feel to it. It is very easy to assume something about a person we don't know, and it is not until we spend time in their company that we realise the type of person they truly are.


Who was your favorite character and why?
I really liked Brent. I liked that regardless of his background he is charming and witty and still has such a lovely humbleness to his persona, once Kyle starts scratching the surface he notices so many things about the person he calls his nemesis. Both had put such a front and both had the wrong idea about each other.


What aspect of Kevin Chandler’s performance would you have changed?
I wouldn't have changed anything, however as this is an AUDIO review my humble opinion is that I didn't feel he was the right actor for the parts. He sounds way too young and the characters are meant to be in their 30's so if I was reading I would have been fine but as I heard it it was confusing at times. Also some of the transitions weren't as smooth and it is hard to know who is speaking. A bit monotonous tone at times.
I admire voice actors and mean no disrespect but I think this was a bit of a struggle for Kevin. The performance however had no negative impact into the story.


If you were to make a film of this book, what would the tag line be?
An enemies to lovers charming story.


Any additional comments?
Cardeno always produces great material and this book was not an exception. It was charming, romantic, funny and although a short story it had a solid plot.

I received a copy of this Audio in exchange of an Honest review.
REVIEWED for Jo&Isalovebooks Blog

YOU CAN READ THIS BOOK HERE....

Give Me a Reason (Redemption Hills, #1) by A.L. Jackson

Give Me a Reason by A.L. Jackson My rating: 5 of 5 stars This BOOK deserves all the recognition and praises it has received. From that ... 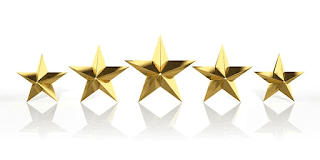