Desert Heat by Lucy Felthouse
My rating: 4 of 5 stars

OH Lucy Lucy Lucy What a great start to the story this was!

I received an ARC by the author in exchange of an honest review.

I absolutely enjoyed this story. The story begins at a good pace and we are quickly introduced to Captain Hugh Wilkes as he is preparing for his last Tour of Duty in Afghanistan. It should have been a very easy task as the army started their withdrawal from the area and he was looking to a "uncomplicated" tour. As part of the service he is allocated an interpreter and as soon as Hugh sets eyes on Rustam Balkhi "uncomplicated" goes out of the window.
Unfortunately Hugh is so in the closet he wouldn't know where the door is even if it will smack him in the face, he has kept his feelings always hidden for fear of the reaction his men will have, he has fought against his desires for so long the sudden attraction is an alien response. For Rustam the risks are even greater, he would not only be braking the rules, but his religion, family etc would probably never understand.
So Hugh and Rustam would not only have to fight their true feelings but will need to protect themselves from each other and the elements surrounding them. It will be a fighting battle in more ways than one!

One thing I loved about this book was the quality of the detail. The descriptive is brilliant and it allowed me to submerge in the place and the characters. Thank You Lucy for allowing to read this instalment.
Have read the sequel so watch this space!

How to Get Lucky by Lauren Blakely 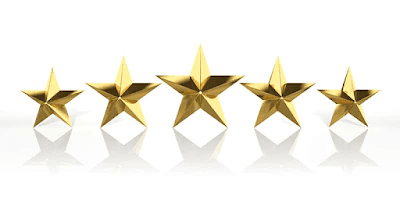